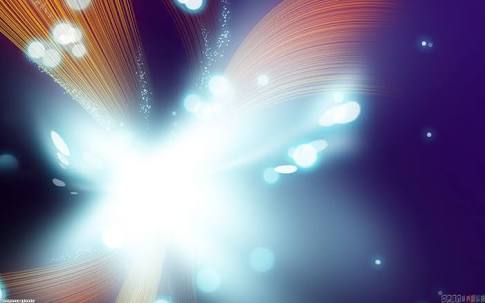 My eyes are heavy from lack of sleep, but lemme just drop this here.

Mega shouts to everyone out there who has ‘blown’. Everyone wants to be a star, to shine brighter than a vigilante’s torch light at 1am and blind their enemies with it. What many don’t realise is, shining isn’t as selfish as we make it seem.

Here’s the deal: when you shine, you light up the path for those coming behind.

You might not even realise that’s what you’re doing, but that’s basically it.

Imagine there was never a Lord of Ajasa to begin Yoruba rap (Some say it was Da Grin that pioneered it. Iss nuh my consine, one of them sha did). Olamide would probably have still wanted to rap, and he would probably have dropped some wonna-gonna bars. It may not have made so much sense, and after about three bleh singles, he may have dusted his suit and tie and gone ahead to work in UBA because, well, man must whack. 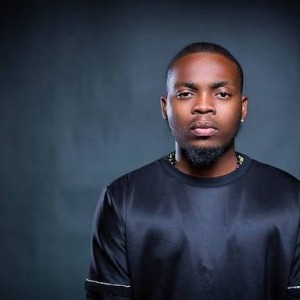 Imagine Zebrudaya had remained in his village, managing a big cassava farm instead of acting in The New Masquerade. Who knows, Ibu may have followed in his shoes, or owned a stock jeans shop in Enugu, finding no place in Nollywood. 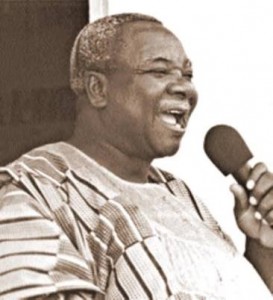 Zebrudaya of The New Masquerade

I remember when I first joined Facebook, how I discovered Facebook Notes and was so excited. At the time, all I wanted to do was write, and I didn’t even know anyone who had done it before. I wrote my first note, and then I began to add folks and found that some people, like Osundolire Oladapo Ifelanwa and Femi Owolabi had written hundreds of notes. Say whaaat! Quickly, I began to observe them, began to practice better, began to try to keep up. I remember adding many other people at the time and being so inspired. I was gunning for a hundred notes by the end of that year. These guys didn’t even realize I was looking at them.

It’s funny, ’cause some people were looking at me too. Shikini me at the time, what did I know? But years later, it warmed my heart to tears when folks reached out to me inbox to tell me it was because of my writing they began to write. And I haven’t even blown yet o.

Imagine someone telling you it’s because you went through hell and came out that they didn’t commit suicide when their lives fell apart. Imagine someone saying to you that it was because you sang them a voice note they decided to explore their musical talent. Imagine the many possibilities that can come from your little shining, and the lives it would change.

That song “This little light of mine” is so apt; ‘little’ being the operative word. Your ‘blowing’ might seem little, your shining might seem dim, but someone somewhere is not stumbling and breaking their nose because they can see their way with it. So don’t rob the world of your light. It wasn’t made for you alone. 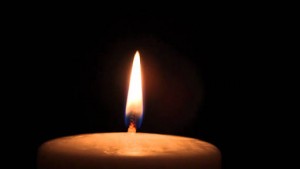 It wasn’t made for you alone.

And remember this the next time you think of giving up on your dreams.