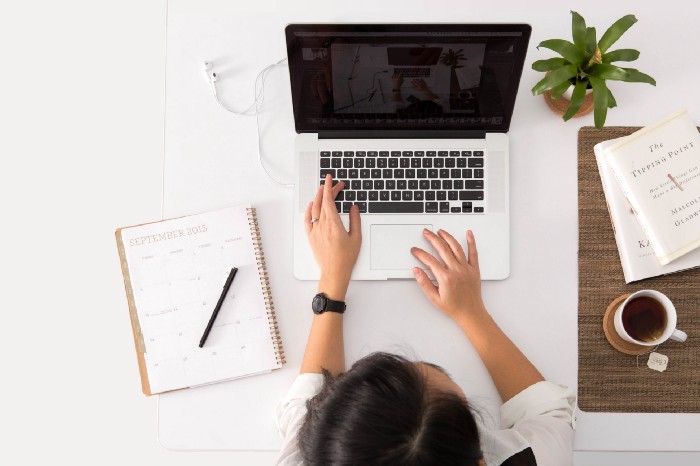 So, in its entirety, my experience of being a 9–5er hasn’t lasted more than a year. Yep, and I have been out of school for six, so do the Math.

It’s not that I have spent the remaining five faffing. Agreed, there was some faffing, but it’s the kind of faff that puts money in your pocket. Half of that faff was spent on movie sets, the rest of it spent hunched over a laptop in an array of questionably dark rooms, typing furiously like, as my brother would say, an angel compiling the judgment day list.

And this, right there, is perhaps my biggest grouse with the 9–5 system.

Growing up, you were probably asked about your dream, what you wanted to become in future and all that jazz. For me, all I really wanted badly was to see the day that I stopped going to school, because, what was all that stress for? We didn’t have all that in the womb for God’s sake! The good days! All we did was move around in our pee, sleep all day and eat what our momma ate. Life was soo good in the womb yo!

You’re either woken up by an alarm, or in my case, my mother’s tap, early in the morning at the time when the sleep is sweetest, and the ship of people-pleasing sets sail:

The only difference between this and a 9–5 is while the former gets you an A as reward, the latter gets you cash, a reward that would trump an A any day (I would know, I have had a lot of As in my life. It does nothing for your wallet.)

After you start to heave a relieved sigh that all that school-related people-pleasing is over, you are plunged into yet another reality that would last some forty years, a reality of people-pleasing in exchange for food on your table, two weeks a year of vacation laden with work calls and thoughts, payment of bills and the pursuit of happiness.

Now, I have a problem with that.

I consider myself a very nice person, maybe too nice sometimes even, but I am also too hard on myself enough for three people to allow someone constantly nag me for not pleasing them, hound me to please them, or monitor me to see that I have pleased them. That’s a little too much for my mental health, so I opted for the kind of work that allows me please and criticize myself in equal measure, or do so with the occasional client or customer, whose face I won’t have to see every day if I play my cards right. This way, I get to walk if I don’t like them or endure for the period I have to put up with them if the pay is great.

Oh, and I also get to save on transportation costs and waste of life in traffic. And should we speak about time control now or leave that for later?

That’s a win in my books.

PS: In my next article, I am completely shattering this table I just erected because, what!? 9–5ers get paid monthly? How cool is that? *hot tears* Um…where do I sign up? Haven’t been paid in two and a half months.

I want my mommy!

Ife Olujuyigbe is a Nigerian writer, editor, film maker, and pop culture enthusiast. She is the lead administrator at Ifekleva. A Chemical Engineering graduate, her works have appeared in literary journals, blogs and magazines from different parts of the world. Her pieces have been published in literary anthologies such as ‘A Mosaic of Torn Places’, "Work Naija: The Book of Vocations', In The Eyes (a book she inspired, collated and co-edited), and the African Women Writers anthology 'The Different Shades Of The Feminine Mind'. In 2016, she won Flash Fiction Competition, 'Blackout' and the SGNT Media Short Story Prize. In 2017, she made the long list of Writivism Short Story Prize, and was also first runner-up for The Critic Challenge. Her story, 'A Note For Christmas' was selected as one of the top ten African stories on Digibook Africa in 2017. Her story, 'You Should Be A Gift' was named one of 2017's top fifteen by Writivism. Ife writes screenplays, stage plays and has co-produced and directed her first short film, Parting Gift (2017) which premiered at the African International Film Festival. She has gone on to write, produce and manage several Nollywood productions for platforms such as Tribe85, Greoh Studios, Film Trybe, Documenting Women, Empawa, Africa Magic, Africa Movie Channel, Foresight Global Films and SANEF, among others. Her debut book, Of Children Born To Us is on Amazon and Okadabooks, and getting great reviews.