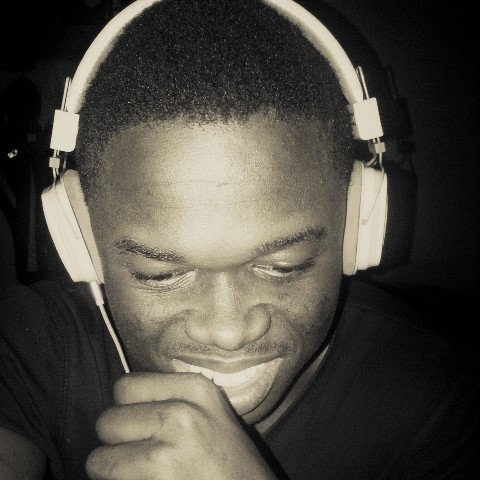 When I heard that he now answered to the nickname Badosky, the typical me was like:

But I just kept my cool. Soon enough, I realized that good ol’ typical-me might have been right afterall. Hahaha..

I remember him walking into Primary 1B with his dad, the sweet gentle boy that he was, and going to sit in front. I remember saying to myself:

‘This fine boy means business though.’

Again, ‘myself’ was very correct! Why am I just good like this? lol

Seun came and started dusting everybody o. Well, everyone except me. =D

Before long, Seun had me setting alarms and waking up at night to study, a habit that I can’t seem to shake off till now. So, you know who to blame for my insomnia wahala. Just saying.

Before I did anything, my brother would remind me that Seun was somewhere reading, and I was playing. And guilt will wash over me like fresh water.

Seun’s daddy would come to school to drop him and his little genius of a sister off, and he would smile kindly at me and say something about his son working on beating me this term. It was a serious matter. Seun and I competed like our lives depended on it. Come and see monitoring of life! I’d go home, and the first question my big brother will ask me after a test script was shared was:

‘Ife, see Seun has gapped you with one mark. Go and read.’ And off I would go.

Then in primary 3 first term, Seun beat me. Oh my! I cried like my life was over. To make matters worse, they called us on the assembly and I remember the bewildered glances I was getting from the other pupils, wondering why I was crying like that when I actually came second. I didn’t understand either. All I knew was that Seun had won the bout, and yes, that was a big deal.

Second term, I bounced back and dusted the dude. Ehnn….like a boss tinz…

But he came back again and dealt me a fat blow in third term, and then the match was over! I left Calvary Science.

(I don’t know why I’ve always wanted to write about this story.)

Getting back intouch with Seun right after high school was purely awesome. Thank God for Zuckerspace!

Tiny elements of competition were still there as we asked about eachother’s achievements over the years.  Seun, the egghead that he is, had represented Plateau state on many academic levels, and had done big exploits with his big head. Well, me sef try small sha, but Seun won. hahaha…

And since then, some seven years ago, till now, we have kept in touch and he has been more than amazing. Unfortunately, I heard about the passing of his admirable dad, and I condoled with him for a long time. That man touched my life in ways he might not have realized.

Today, Seun adds another year, ahead of me again. sigh this boy sef! Now he is serving, ahead of me, no thanks to OAU and their pleasant delays. He’s an Electrical Engineer, and what an ambitious youngman he has grown to become.

This is my way of saying thank you, Seun, for motivating me, pushing me to be better than my best.

Thank you for being one of those I can point to and say, ‘I’m here because of him’.

Thank you for being one of those childhood friends that are still friends, inspite of time and distance. We haven’t seen eachother in maybe fifteen years or so, but whereever you are, whenever it is, I’m sure you always have my back..