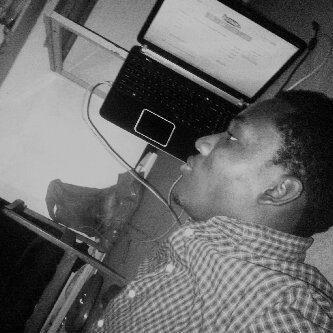 Yinka ‘LaXx’ thinking about his life. 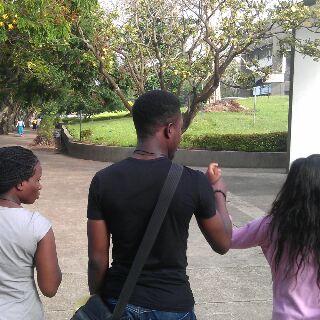 100 level. I was a teenager actively working on my social skills. Thing is,  I had only just graduated from a girls’ school a year before, where I had near-zero experience being friends with the opposite sex. So coming to OAU and meeting all these amazing young men with budding baritones and facial hair was a little overwhelming for this geh. And so she chose to shrink. Erm yes, hide.

Yinka was one of those who brought me out of that cocoon I escaped into. With the common ground of writing, it was easy to begin conversations. It was easy to sustain them when ‘God’ came into the discourse. So we would sit and talk and talk and talk. And time would pass. And we would realize this, but time would have passed already. Then we would retreat to our hostels, and resume to class hours later with swollen eyes from lack of enough sleep owing to chats we didn’t budget for.

Here’s what I got out of it:
I grew as a person. See, Yinka is an achiever. He seeks daily to be better than he was the day before, and when he goes about his dreams, his tenacity rubs off on you.

I grew as a Christian. Yinka sabi. He’s talking about something and intercepting two verses together and bringing out sense you’d never seen before. He is passionate about God and His word. I got one of my most life-changing books from him, ‘Tongues beyond the upper room’ by Kenneth E Hagin. I have not been the same since.

I grew as a writer. I knew I loved to write, but when I saw Yinka’s poems on Edited online writing community, and read the first chapter of the novel he was working on, I knew I had to do more than intend to become a writer. I actually had to write. Dude is good!

I grew as a friend. Because friends like this make you feel at ease, it’s easy to become a friend who makes others feel at ease. When our mothers said ‘Show me your friend and I’ll tell you who you are.’, they weren’t just saying quotable quotes. This thing is real; rolling with Yinka has had a major influence on me. And positively too, or I would not be writing this piece.

You’d have to help me ask him what ‘LaXx’ means though. That’s the part I still don’t get, after eight years of friendship. sigh

While on my journey as executive outdoorsy somebody of the Chemical Engineering Ville, I met Gbenga. We call him Majek, but since I have a post on  him as Majek already, let’s call him Gbenga. See, he isn’t one that strikes you at first. We were in the same EEE practical group in 200level, and we barely said two words to each other. I found him annoying in some way because, yes he was (is) a fine boy, but he was oddly reserved and seemed rather snobbish. Now, it’s just funny when I think about it; how he’s currently one of my best friends. I don’t see that changing any time soon.

Gbenga is that kind of person who thinks of himself last. This, my people, is a rarity in our world. When someone is selfless like he is, this is what to do: Make a plaque, an award of some sorts (not something like the Phyno-lookalike head of the Headies o. That one’s just creepy), write something sweet and end it with ‘Can we be friends forever?’,  and hand it to him. Then walk away before his head explodes in your face.

Since we became friends in 400level, Gbenga has been consistently amazing, which is why I had to spend most of his birthday with him on the 7th, eating popcorn and moimoi and chicken burger and laughing out loud at Zootopia. He deserved that and so much more. 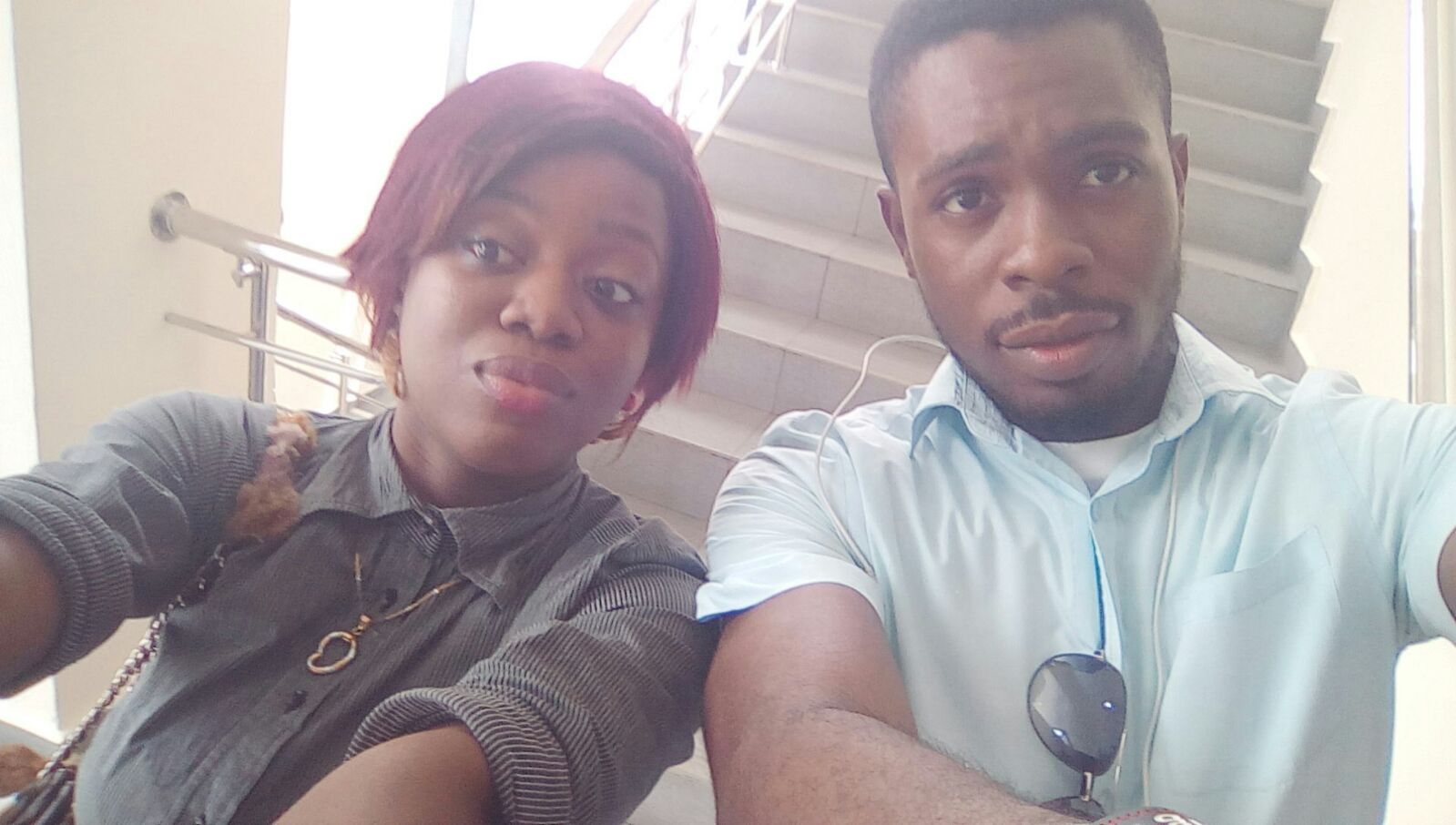 So, my e-remain-small birthday mates, Yinka ‘LaXx’ Elujoba and Gbenga ‘Majek’ Majekodunmi, this is for you. I’m grateful for having you as an essential part of my journey. My life is richer because you’re in it, and I’m thankful.
I pray for you, that as you move into the new phase of your lives, and grow into the men you have dreamed to be, I pray you grow in wisdom and in strength and in character and in the fear of God. I hope you make tremendous progress in life, and I hope we spend decades after decades, being great influences in one another’s lives.

I pray for you, buddies, that your path in life is blessed and favoured, and that you come into your own. I pray that doors be open for you, and victories be won by you. I pray that this new year be your best yet, and when its March in 2017, you’d look back and be grateful for how far you have come. For how far we have come.

Now shut up and let’s take a selfie. Say Cheese!