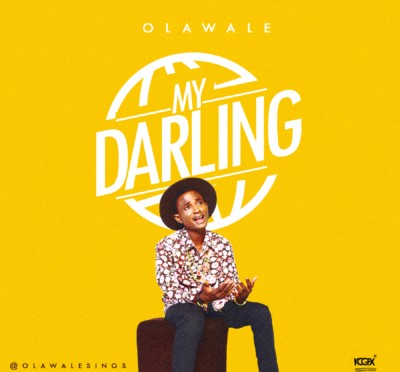 Let me just say: Everyone, I mean every single person I know who is like me and watches reality TV and follows shows like Project Fame West Africa and watched Season Six and knows Olawale, the winner of that season… yes, everyone in this category was disappointed. Highly. Dude left the show with the highest expectations and went on to release Is Notin, a song that did nothing to showcase what we had come to know and love –his voice– but instead accentuated his swag, which, to put it lightly, was nonexistent. If you knew this dude on the show, you’d have known he had a typical ‘church boy’ look, which wasn’t exactly far-fetched considering he was an actual church boy before the show. There are YouTube videos that prove this. 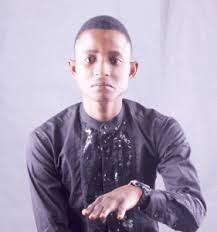 So, our guy goes ahead and sings a club banger that talks about how he is forever turning up and balling from Monday to Sunday. Of course, he has on the bling (mostly ill-fitting and too shiny) to show for it. The next song wasn’t any better. Jupa, even with the beautifully directed video, was cut from the same cloth as Is Notin. It had him asking, no, pleading with us to dance and do like this and like that. We refused. We were still offended. Everyone was basically losing hope in this warbler. What happened to all those slow RnB songs he killed on the show? What was happening to this guy? There was Demo too, a forgettable song that was further depressing. 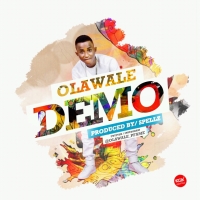 Then one good December evening, going about my business on this cyberspace, I found that our guy had yet again dropped a song. I rolled my eyes; isn’t it the same old, judging by the stud and bling and over-sized swag? Biko shift there!

Well, it turns out I am not that mean, or maybe it’s that I am too curious for my own good. My Darling by Olawale was plugged in my ears in minutes, and for the first time in almost three years post-PF, I actually felt proud of this talented young man. What? Olawale actually sang, and from his heart too? Finally, the young man realized there was something he wasn’t doing right. Oh groly groly!

My Darling is basically the words of a man in love to a woman he is far from. He wants to come home to her, he cannot bear the distance anymore, and even electronic communication is insufficient. You can touch the soul of it. You relate; you know what it feels like to have a loved one far away. The last few lines of the song are thus:

Every other night and day I pray for you
No one understands me like the way you do
To only you, I give my heart and soul
To you I’m not a star, I’m just Olawale Ojo.

This, is perhaps the most biting part of the song, and it makes you aww and wrap your arms around yourself and maybe shed a tear and dab your eyes and sob and wish for a cuddle.

Olawale employs the reggae genre on this one, and well too. We’re grateful; there’s one less noisy song on this side of the world. My darling is the kind of song you can move your head to in accordance to the rhythm on a cold starry night. It is a song for many seasons, and not one for the dance floors. And that’s fine, because, unless he is rocking Fuji, Olawale isn’t exactly one for the parties either.

This should be the beginning of a beautiful musical career if he plays his cards right. Hopefully, there’s still sufficient change left from his five million naira win to promote this song, shoot a fitting video and get it on our tellies. We wait with a smug smile on. No, we actually can’t wait.