I lie in my bed trying hard to sleep, idly recalling the colorful nursery rhymes book I once owned that said something about sleeping early so as to rise early. Well, something like that. It’s 2:30am in Accra, everywhere is as noisy as a graveyard, the only sound I hear is that of my head. My mind, maybe. I’m juggling several matters in there, looking for the one that can perfectly sedate me, careening me into sound sleep. Sadly, none of the memories seem to work, rather, they push me to wanna stay up. To wanna reminisce and laugh. To wanna revise my ‘big’ dreams again and ask the what-am-I-doing question over and over again. To wanna write, about the Magic and the gang…

The gang. I remember them, LOVELY FELLOWS. Towards the end of my studies in Ife, our relationship was more defined, as we moved in together and colonized a room. It was for several purposes, actually:
_merging our food together helped us manage better, rationing it wisely and richly. For people like me who didn’t cook very often, it was sheer relief. For someone else (whose name I refuse to mention) who liked to eat a fat meal, it was pure bliss.
_rent wahala was also a challenge. Scratch that. ‘rent’ wahala was a major challenge. Some of us just couldn’t afford playing tenant to rats and humans alike, so we moved. _VC and Students union brawl led to lack of water or power. If we had to survive another month of wrapping up on our projects, we had to stick together and find a way. And that’s what we did.
_way before the brawl, or the exams, or the last days, (and because it was the most important reason of all) we were simply good friends, and that I think, was good enough reason to move in together.
We would gist in the early hours of the morning about everything and nothing at all. We would sleep really late, watching Devious maids, and wake when the mornings were closing in on noons. We would go en-masse to find water, go en-masse to charge lamps, phones and laptops, go en-masse to do clearance, plan feeding like there was a feast, and invite our boy friends over to fill up their empty tummies. (Note the space between boy and friend. Trust me, there’s a difference.) We would go out as individuals sometimes, but put the gang in mind all the while, buying them little yummy tokens of love when we returned, and were happily welcomed to radiant faces and giggling lips. There was hardly ever a dull moment.
There were times we made cakes, made pancakes (I’m a pancake pro tho, just saying), went out to buy Joe’s pizza, struggled over one sharwarma, spent an entire day at the pool, talked about boys…teased eachother, discussed purpose, discussed marriage, discussed chemical engineering, discussed scriptures, discussed everything…our lives were full.

And then we had one common hobby.
The Magic!

Ok ok…I’ll paint it better. Disturbing the Magic. Bullying the Magic. Calling the Magic. Arguing with the Magic. Laughing with the Magic. Laughing at the Magic. Beefing the Magic. All of the above…abbl (just so you know, that means ati bee bee lo).
The Magic, as I assume you want to understand, is only a posh version of a name I call my friend, Majek. And believe me, Majek is a not a good guy at all.
He is a great guy.
I remember one time I was really sick, and no one was available to help. Majek went in the rain to look for drugs, then came in the rain to drop them. He brought fruits as well, and didn’t just drop them and leave. He stayed and ensured I was comfortable. He’s that kind of person. Long after I was no longer having symptoms, he would still call to check that I was okay. When we hadn’t even become very good friends, if you told him you were hungry, or he got wind of the fact, he would feed you. He would give his right foot just so you’re comfortable again. And trust me, it wasn’t just me. The entire gang could claim that he was their closest friend as well, because he isn’t one who is kind to you simply because you’re his closest pal, or because he wants something in return. He did whatever he did because he is one kind, selfless and genuine fellow.

Along with other correct dudes like Shaks, Ksho, Laxx and Eni, Majek and the gang had a fabulous time towards our last days in Ife, and those memories will remain with me for as long as can be. I really I’m proud of them, and as we have now come to the future we so often talked about, I pray we achieve all we have set our hearts to. 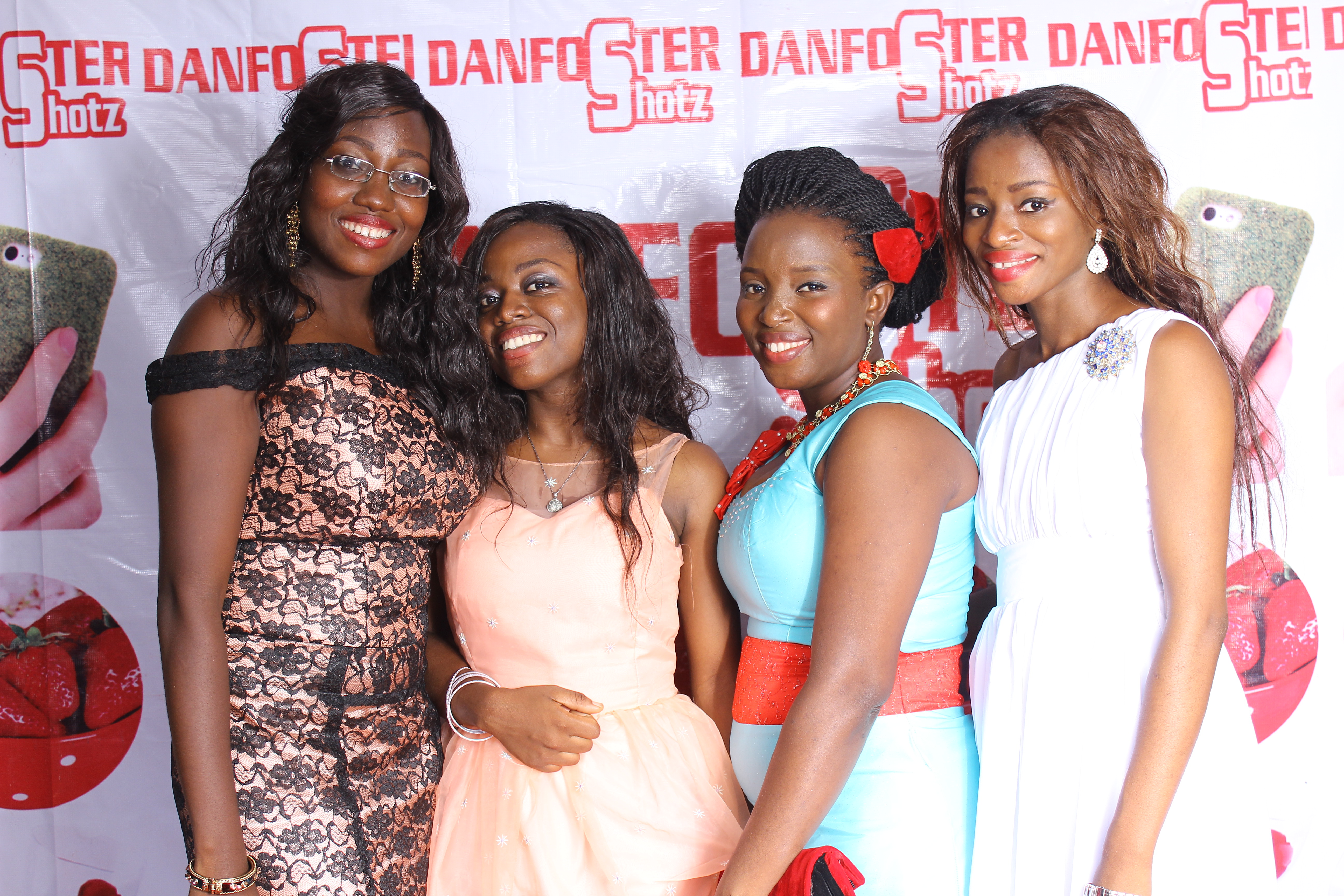 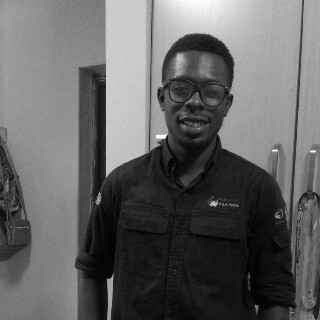 6 thoughts on “Tales: Of the Magic and the gang”